Why your EU project website is a great opportunity

Most subsidies require that you create a website about your project. But who are you making it for? Spoiler: it’s not the subsidizer. It’s not even you or your consortium. It’s the general public and other stakeholders of your project!

Unfortunately, most research websites are still obligatory monstrosities devoid of relevance and beauty – they’re very tick-the-boxes and sender-oriented. Dissemination might be a requirement that you view as a distraction from what you’re actually doing in your project, but we’re here to convince you otherwise. Why not make something of it, when you have this amazing chance to tell the wide world about your topic? And make no mistake: the grant supplier will be happier about it as well, so it’s not just a vanity thing. Let’s get going.

It’s an EU requirement to be relevant to your audience

Let’s clear the air about one thing first. It’s not a requirement anymore to just create outreach through websites, flyers etc. If you run an EU project, it’s actually a requirement to make your outreach relevant to your audience! This audience includes professional stakeholders (f.i. industry) for sure, but also the general population who is going to benefit from your project, or perhaps specific geographical groups.

So why can’t you just make a website on which you present your work packages, a horrific logo and an overview of all partners involved? Because that is very sender-oriented, and focused on the ‘who.’ That needs to change. What you use your website for is to explain the ‘why’ of your project – the who is only of secondary importance.

Consider this, from the European Charter for Researchers:

“Researchers should ensure that their research activities are made known to society at large in such a way that they can be understood by non-specialists, thereby improving the public’s understanding of science. Direct engagement with the public will help researchers to better understand public interest in priorities for science and technology and also the public’s concerns“.

Furthermore, “The goal of this activity is to create awareness among the general public about the research work performed in the actions and its implications for citizens”

Dissemination is not about telling people who you are but What you do and Why you do it.

RRI means thinking about your audience

When you consider RRI it makes even more sense. RRI is Responsible Research and Innovation, and it’s a growing criterium in subsidy proposal scoring. Responsible research means that you make sure your project itself is benefitting the general (European) audience, but also that the information about it can be consumed and enjoyed by the population. You get bonus points for considering diversity in your audience (languages, visual impairments) or those that will have a more intimate connection to your project (certain geographical areas, patients with a certain disease, etc).

“The communication of science is part of a researcher’s responsibility”. And we couldn’t agree more!

Example: A project about one satellite component. Or was it? The Online Scientist was Communication and Dissemination partner in the Horizon 2020 project Sodah. The aim of the project was to develop a space-worthy component for the cheaper satellites that make up satellite constellations. As the project was running, the first batches of SpaceX’s Starlink satellites were launched, so satellite constellations suddenly became more relevant to the public. But the information was hard to find. To make the website of our project relevant to the European population, we didn’t need to talk about that one component that would augment future satellites. No, we had to explain why satellite constellations are being developed, what they can do, and how the population benefits from them. The component may be an essential technical part of that development, but its relevance is really only to satellite manufacturers (which is why we did include information about it as well).

It may seem daunting to create content that is relevant to a novel audience. You may even consider it a distraction from what is actually your project. It’s best to throw that latter idea overboard: even the best idea will not get adopted if nobody knows about it, so embrace this opportunity! And as for the former: you have already written tens of pages of proposal for an audience that is not in your narrow field as it is. So use that! We’re not telling you to copy-paste this onto a website, but you have made the first step to good content without probably realizing it.

We hope you are convinced that your website should be clear and relevant.

About the Author: Stephan van Duin

Stephan enjoys the process of understanding complex matters and being able to present them in a comprehensible way. His vision is that science and society can benefit from clear science communication, and that technology can aid this development in various ways, from science websites for the public to academic e-learning for students.

Become a pro science communicator with our workshops! 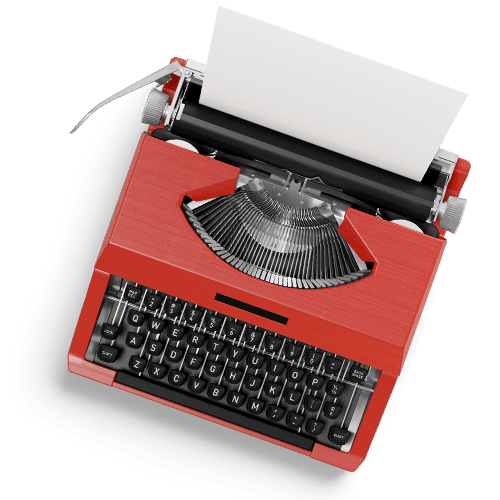 By understanding your audience and aligning your message to their needs, you can really get your point across. In this workshop you’ll create a short pitch or article to practice just that. 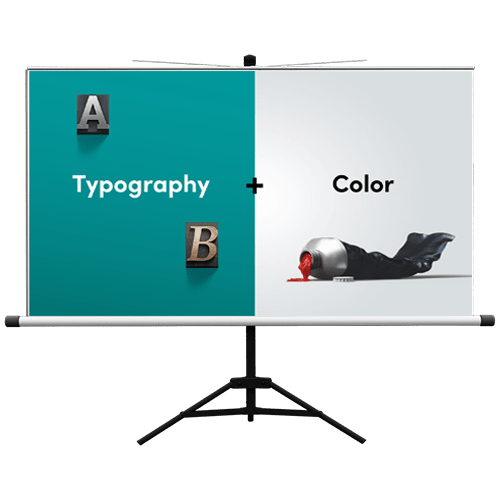 Learn all the skills you need to create beautiful science presentations more efficiently. This is a hands-on workshop with both theory and practical PowerPoint tips & tricks. 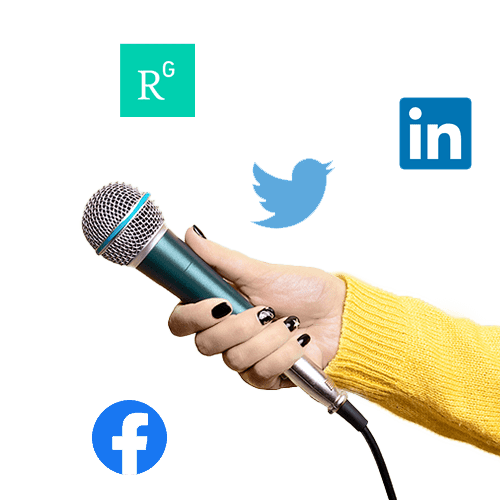 Science in the media

Do you want to be more confident around journalists or the media? Or do you want to take advantage of the opportunities that social media offer for scientists? We'll get you started! 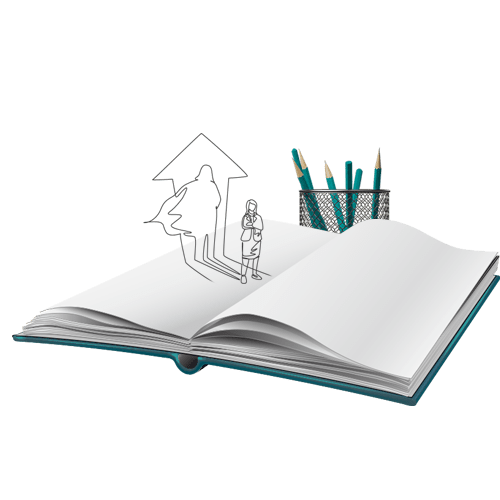 Are you ready to captivate your audience even more? Try storytelling! In this workshop you will learn what you need to turn words into a story.

Contact us to find out
what we can do for you!

In English or Dutch

Tell us about your project!